Be Kind To Yourself. It Will Save Your Running

Here is a post about my feelings I had, during a time before Bailey and when I was still training as an Elite full time. I love being able to go back and see what I went through to become who I have now. Another reason why I have found that journaling has been great for injuries, Amenorrhea, and my mental woes. I have had a few episodes with Evie on the Running4Real Podcast, and each time I have learned something new from her! If you want a more in-depth conversation about mental health listen to the episodes.

If You Can’t Reassure Yourself, No One Can- BONUS

Now keep in mind this was a few years ago.

Of course, the main reason why I feel I may be taking on the races and being successful at them is because of the years and years of hard work, dedication, time, and energy that I (and my support network) put into this.

People think elite runners are just talented, and that is why everything goes so well for them, but I am hoping if you have been reading my blog for a while, you will know that not only is that not true, but that we go through a heck of a lot of downs too, and while a lot of elites will never show you that side of things, I do, and I hope that inspires you to keep reaching for your dreams.

Although it was 12 years in the making, why now?

Why was this the year that things came together?

I have some fantastic sponsors in Saucony, EnduroPacks, Sizzlefish, Nuttzo, Body Health, Inside Tracker, Kentucky Kombucha, and Beet Boost.

Team Ice Cream is there to make the tweaks that bring it all together in my training and racing.

Well, I believe a lot of that was because of the changes I have made over the last few months that have finally allowed the pieces to come together at the right time.

I have changed my diet, which I will go into in another post.

I have learned to let go of control.

I have been proactive about my insomnia, and seen a therapist about it.

And I met Evie.

Evie Serventi is the latest member of Team Ice Cream (welcome, Honeycomb!), and without her, I would NEVER have been able to race as well as I did.

Evie is the Deputy Editor at Running Magazine, and asked for my input for an article she was working on last year. We became friends, and stayed in touch, but at that time, I had no idea just how big of a role she was going to play in my life.

Evie completing her masters in Sports Psychology and reached out to me about giving me some mental coaching as I trained towards my lifetime goal.

Evie and I began to skype once a week, and she would ask me about my running background, my life, and how certain situations made me feel. Although it was a psychology session, I really just enjoyed chatting with her, and I could tell this was another person I could see myself being friends with for life.

I began to find reassurance in Evie, and after I talked to her, I would feel so much more calm, confident, and excited about my running future, rather than stressed and pressured (from myself) like I usually would.

I talked to Evie before the New Orleans 10k, the morning of that race, I had a lot of pressure for myself. I knew this was going to determine the world half for me, and if I did not have a good race, it would be out.

But talking to her beforehand just left me feeling ready to go, and in a good place mentally.

I had a good race, and it ended up being good enough to show to the selection committee that I was in shape and ready to run fast.

Then as the world half approached, once I knew I was on the Great Britain team, the pressure mounted again. I HAD to prove to them that they made the right choice.

As the weather forecast took a turn for the worse, I started to dread the race. I knew how much it was going to hurt, and although I knew when I was in that moment, I would fight and I would come out on top, the days before the race, I lived in fear, and was not excited for it.

But Evie turned that around. Reminding me that “you are more than this race”, and that I needed to spin my perspective. Rather than thinking to myself, “IF YOU SCREW THIS UP, THEY WILL NEVER TAKE YOU AGAIN, YOU HAVE TO PROVE YOURSELF”.

You know, those negative, beat yourself up thoughts that come through?

Well, Evie reminded me that I need to treat myself the way I would treat a best friend. We are so nasty to ourselves, but if our best friends, or our loved ones were going through some fear or struggle, we would not tell them they are a piece of crap, we would tell them that it will be okay, that they are doing the best they can, and that is all they can do.

She also helped me to spin the perspective about the race and particularly the bad weather that was now imminent.

Evie was the reason that I thought about Steve biking besides me during the race, reassuring me, and I honestly believe that’s why my mind was in such a good place, not just for this race, but for the london marathon too.

And she took it one step further.

It was not even just about those chats before, or what to think during, but Evie was constantly building up my confidence in who I was as a person, checking in with me regularly, sending me little thoughtful articles or things she thought I might enjoy.

Just being the kind of friend that we are all lucky to have in our lives, and I was just so thankful.

Evie traveled for 2 hours (each way!) on the train to come visit me and my life in St Albans one day, we hugged like we had been friends for decades and I knew then that she will be a friend for life. 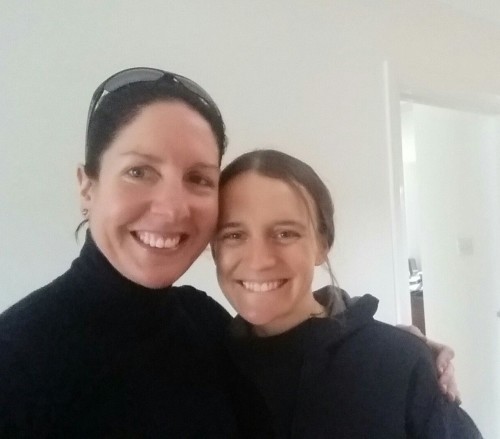 Even though Evie has become my mental coach, or sports psychologist, I do not think you necessarily have to have someone with those credentials to help you in this way.

Of course she knew what to say, and I am sharing what she told me, so you can apply it to your own life, but it is also about surrounding yourself with good, genuine people who make you feel better about who you are, who build you up and make you see that at the end of the day, running is not who you are, you are who you are, and you should be celebrated for that.

And for those moments when you cannot find the right person to do that, maybe they are struggling in their own life (in which case it is your turn to be there for them!!!), but maybe this is the time you use the principles Evie taught me, to be your own best friend.

Because at the end of the day, it is up to us, and only us to love who we are.

Maybe the reason that person does not exist for you right now is because you do not see what you have to offer the world.

You do not see your own true beauty and love in this world, and if you can’t see it, can’t be confident in who you are, then how is anyone else going to see it as you are not allowing your true beauty to shine through.

Remember, be your own best friend; in racing, in training, and most of all, in life.

How kind are you to yourself?

PS. If you think you would like to email Evie about working with you, she is happy for you to email her! 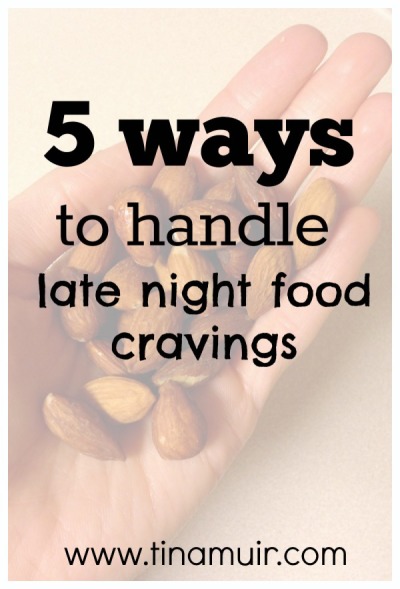 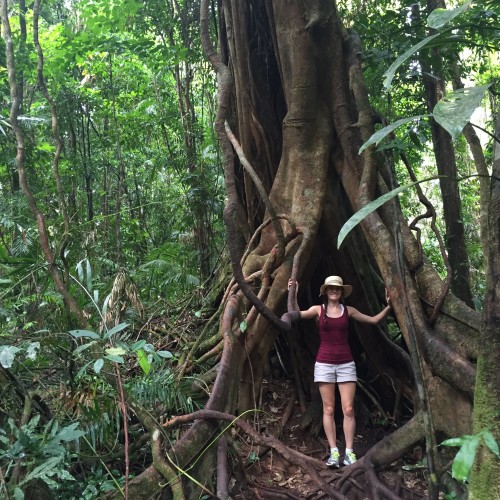 Why Running Isn’t Everything 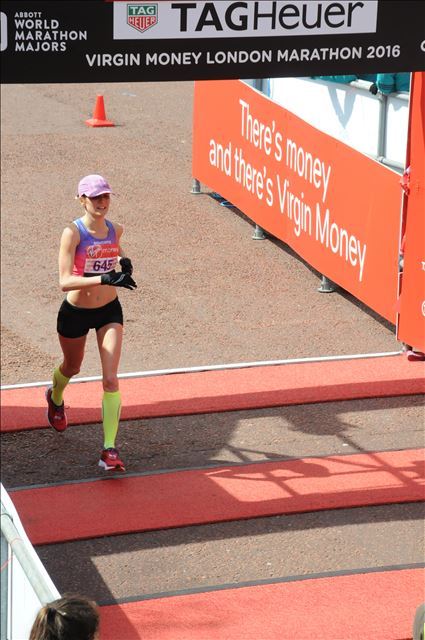