As you know, I have had quite a few setbacks this year. As the rest of my life seemed to slot into place, my running appeared to be moving in the wrong direction. In the build up to Chicago, I felt weak, and had injuries to restrict my training even more. As you saw, I went through a minor depressive state with my running, and I was very negative towards it.

Steve had to deal with this, and knew it was time to do something drastic. We have known for years that I have inefficiencies, and throughout my collegiate career, I could get away with them. Running a sub 16:10 5k may be tough, and bad form probably prevented me from going sub 16, but I still could run a respectable time.  In the marathon however, I have proven that I can no longer brush these under the carpet, and hope for the best. It is time once and for all to fix those biomechanical problems….well as best I can, if I want to have any hope of reaching my dreams of running a 2:30 marathon someday. 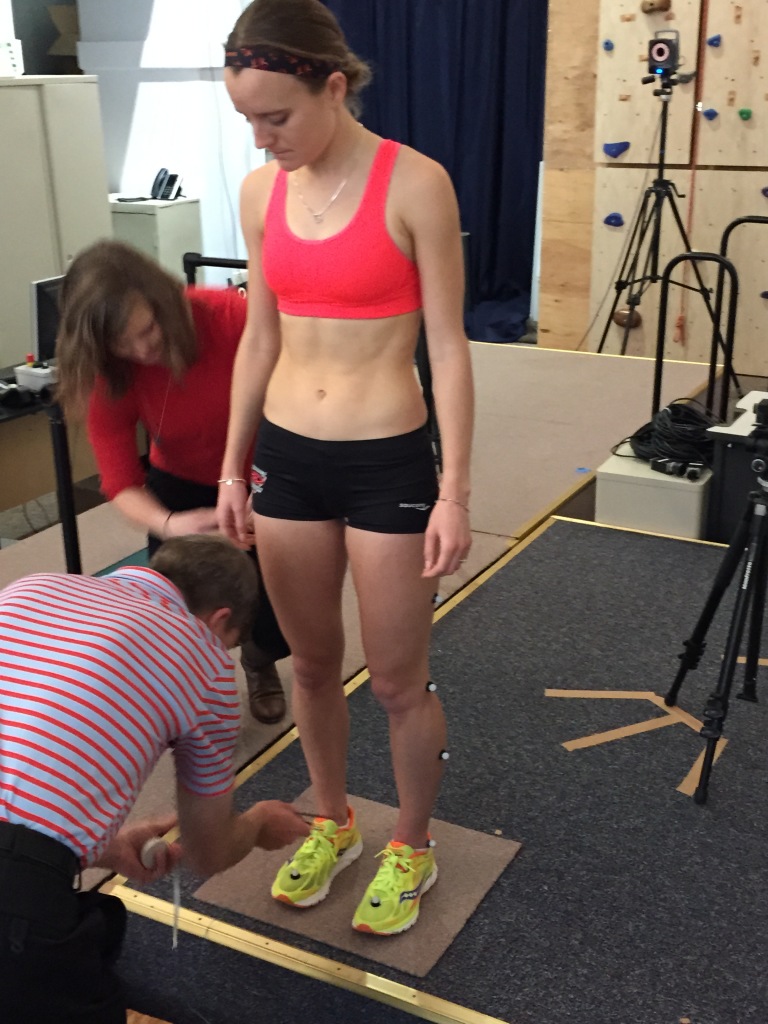 We looked all over the country, researching the best facilities, and short of flying across the country, which would have been a little too much for our budget to bear, especially with a wedding next year, we found the next best thing; a clinic initially set up by one of the best biomechanists in the country; Jay Dicharry.

It seemed like fate that they had one opening available before christmas, and we jumped on it, moving our plans around to fit it in, and on Tuesday afternoon, we took the 6 hour drive to Charlottesville, Virginia.

The next morning, we checked in to our 9:30am appointment with Max Prokopy, who led us down to the lab. After talking for a few minutes about what our morning would entail, we began with the testing.

Max and his assistant placed sensors all over my body, covered up everything that could be considered reflective, and strapped a large sensor to my back. I then warmed up using my Dynamic Warm Up Exercises as I usually would before running on their specially designed treadmill for around 10 minutes total, warming up from a walk to a run, and eventually getting down to around 6 minute pace per mile. Interestingly, they told me I could run at any speed, as the results would come out the same. I would have thought they needed me to go all out, but I guess when you know what you are doing, and you have the right equipment, you can see the problems even before they become exaggerated when you get tired 🙂 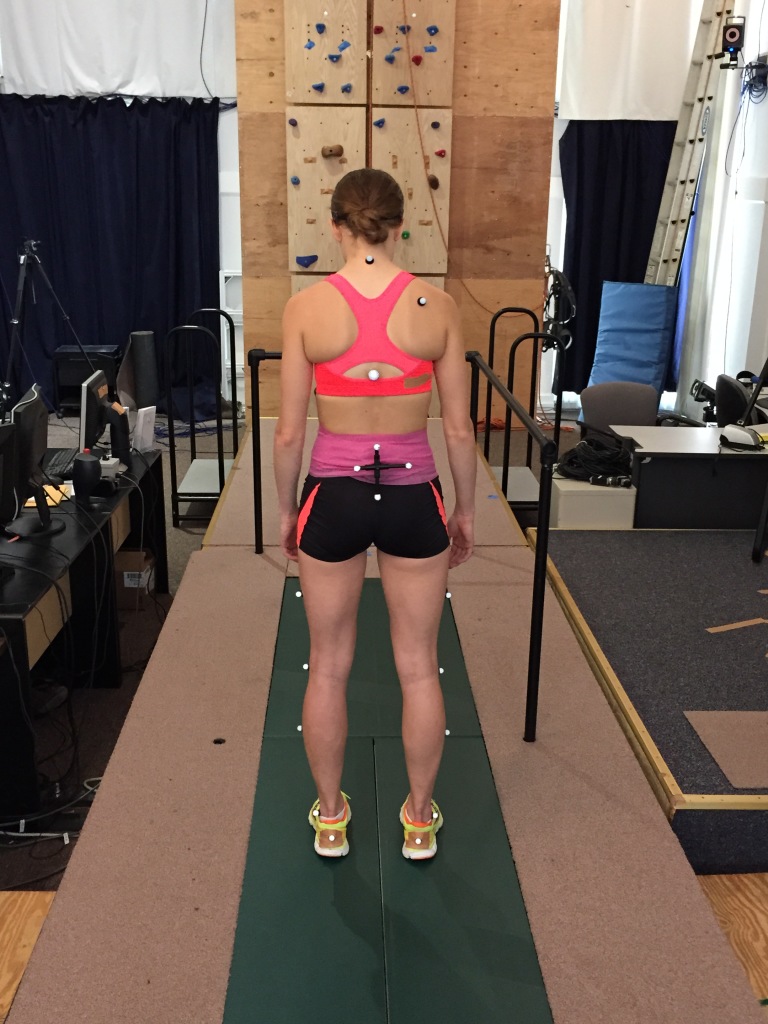 As they collected the results, I filled out some paperwork on my injury history, goals for the future, and shoes. We then spent the next hour or going over a range of tests. This included:

Finally, we were on to the part I was most interested in; looking at the findings! In addition to a video analysis, Max showed me a 3d diagram of my skeleton running, which showed the forces, and where they shot up my body. It was incredibly interesting. They also had a number of graphs about the various planes at each stage of my stride, and explained where I was inefficient, and how it affected each area. 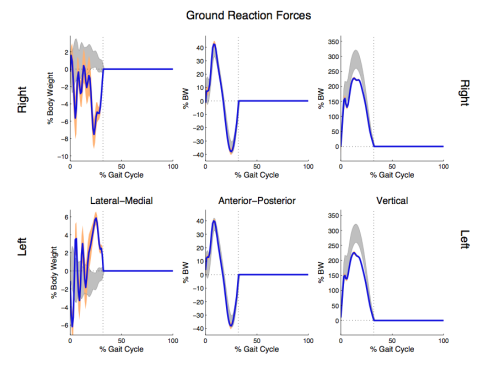 This was very insightful into a lot of things Steve and I have tried to work on over the years. I have tried to fix my arm swing on many occasions, but just could not do it. Now we know that a lot of this was because by body was trying to balance itself, it also explained why I am so good at hills. My quads have become such powerhouses, that they are basically taking on everything for all my other muscles! 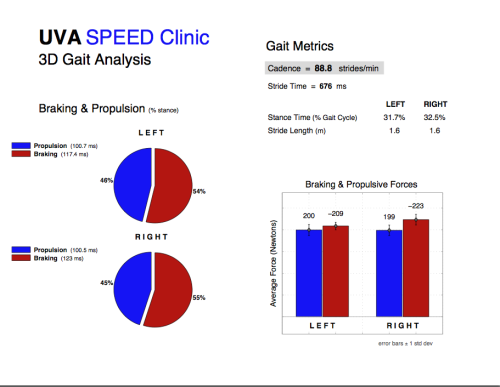 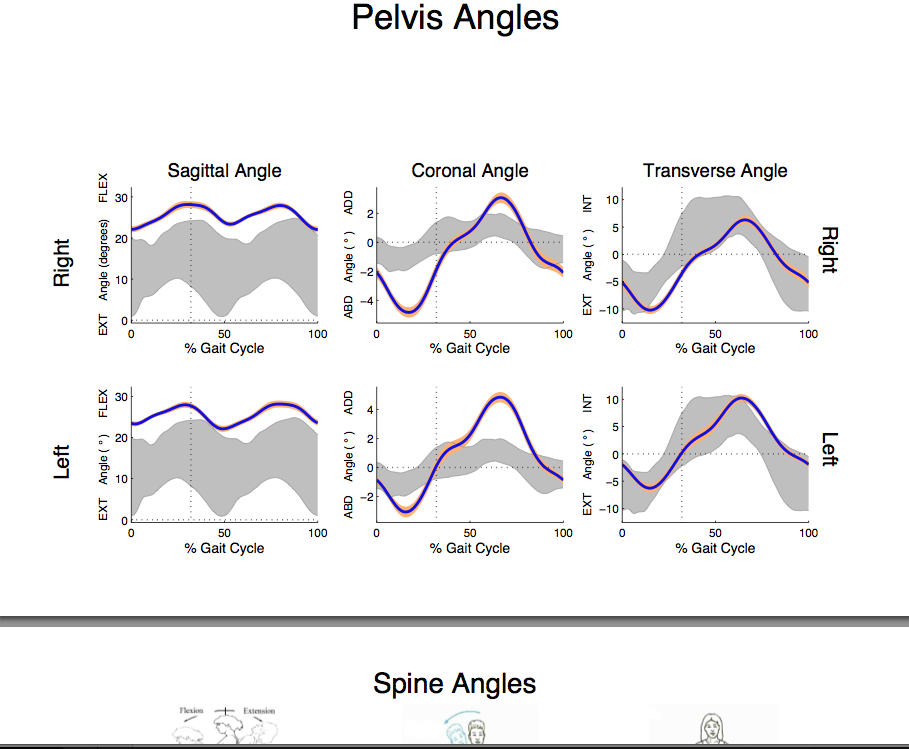 For the next hour, Max demonstrated a number of new exercises to me, a lot of which I physically could not do, which visibly frustrated me at times. It was great to see what I need to work on, and how basic I have to go. I also ran up and down some hills, after incorporating some new exercises, and I honestly believe the downhills were easier, and my form felt better after he explained it all to me.

Steve and I were in the lab for over 3 hours, and it was a lot to take in. Thankfully they have given us a copy of everything, in addition to videos of each of the exercises done correctly and a very detailed prescription of what to do. I am going to have to work very diligently at them over the next few months, but I should improve quickly.

Once of the most interesting things Max is going to have me doing is using heavy weights, up to 90lbs of weights for some exercises. I have never lifted with anything more than 15lbs, and although I am a little intimidated, he was by far the most knowledgable person in this area I have ever seen.

The only other major change is I am going to wein myself off my orthotics, Max found that my foot control was very good, and he gave me the go ahead to use pretty much any shoe, but being very careful with stability shoes as they will encourage me to overstride. I think for now I will stick to the Saucony Kinvara, but I definitely intend to try out some other Saucony shoes.

There is way too much information to share on here about what they found, and I am sure you would be bored out of your minds, but I thought it would be interesting for you to read about the procedure itself. I would recommend it to anyone, and although $350 may seem like a lot of money to spend, if you think about all the money you have spent in rehab or injury relieving equipment, it is worth it. If $350 is just a little too much to bear, you can use the Runners Connect Form Course for under half the cost. This will give you a lot of insight into your running form, and give you individualized suggestions to what you can do to improve your efficiency.

I don’t know about you, but for me, $350 was worth it to know that I put myself at a much lower injury risk, and I can go after my running dreams with confidence, and an excitement to run that I have not had for quite some time. I would say for a runner, that is priceless.

UPDATE: I was so impressed, I went back to UVA 6 months later, and had a lot more to learn, the results were staggering!

Have you ever had a gait analysis? How much money would you pay to fix your running form? 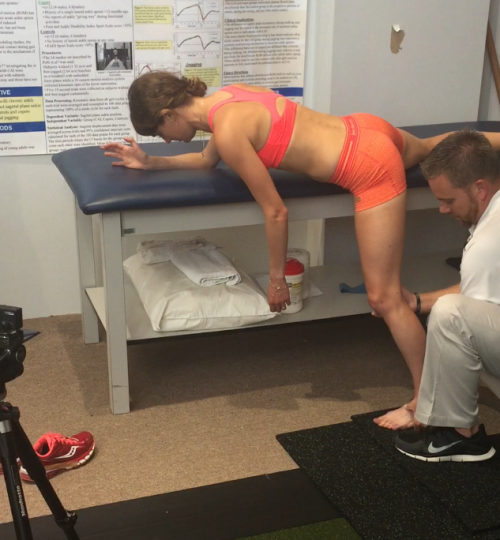 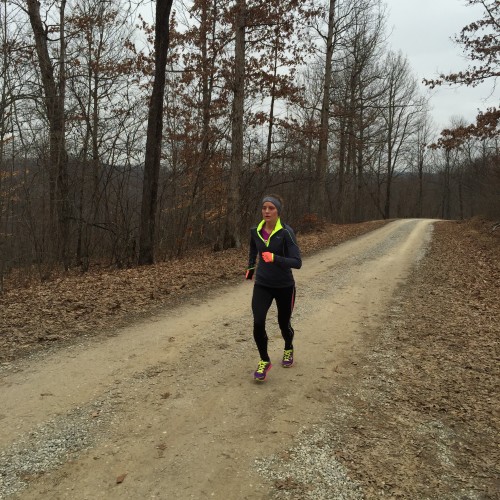 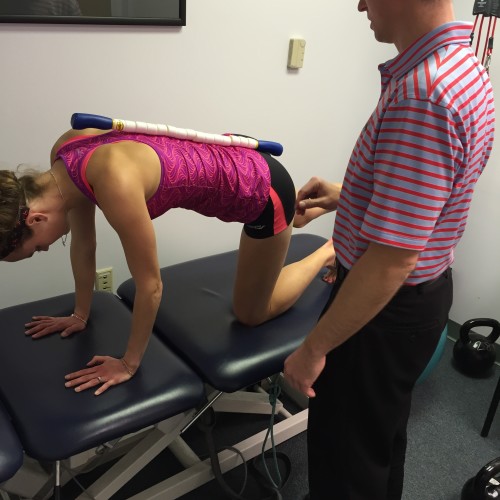