Type I Diabetes as an Elite Athlete -Tommy Neal

I hope you have enjoyed learning about the stories of these elite runners; Sara, Frances, Clara, Rizzo, Esther, and Sarah. I just have one more for you; Tommy Neal.

Tommy is the only one of my guest bloggers that I have never met. In fact, I did not know Tommy existed until a few years ago. I asked Pat Rizzo who he thought would make a good story on the blog, and he did not even hesitate in suggesting Tommy. I started to read up on Tommy, and I could see why. This post is going to show you why Tommy’s story is so compelling.

Hope you enjoy! I will see you on Monday!

My name is Tommy Neal. I qualified for the Olympic Trials in marathon running in 2012, which is about the same time I was diagnosed with type 1 diabetes. I joined Team Novo Nordisk, a global team of cyclists, runners and triathletes with diabetes shortly after.

I’m always excited to share my story in hopes of reaching people who are in need of some motivation or inspiration. I feel like my personal story and the story of Team Novo Nordisk does both.

I grew up on a small farm in Missouri and trained on hot, humid gravel roads in our farming community. I found some success early on and loved the results I got from running. The harder I worked, the more I learned and in turn I became a stronger athlete. Plus, I was able to meet amazing people who would eventually help shape me as a person.

While attending Leeton High School, I won six state titles and set two Missouri state records in 1A. Still, I believed I could do better. After attending college at Southwest Missouri State and Central Missouri State, I wanted to pursue a career in running so I decided to move to Ames, Iowa with my college roommate and best friend, Blake Bolden.

He taught me how to talk to race directors, coaches, and helped get me started as a semi-professional runner. I was able to make some big strides, but not enough to keep me in Ames. I jumped around for a while before deciding to move to Colorado Springs, Colorado.

Moving was a huge leap of faith for me. I was nervous about what life would bring, but I landed on my feet and managed to get a job with Boulder Running Company.

I began training again, preparing for the Garry Bjorklund ½ marathon.   I knew I had the speed in my legs, but needed the endurance. It took about three weeks to run 10 miles at altitude at a sub 6-minute mile pace.

Shortly after, I started a new training program and journey with Renato Canova and Scott Simmons as my coaches. Renato is a mastermind for training distance runners and I picked his brain as much as I could to help me grow as a runner.

For me, the Garry Bjorklund ½ marathon race day was one of those days where every pace was very, very easy and the wind was at my back the whole way. I remember looking at my watch with a mile or so left and thinking I had plenty of time. On the final stretch, I saw the clock and realized my time was going to be very close to qualifying for the marathon Olympic Trials.

I sprinted to the finish and watched the clock stop at 1:04.56. Not only did I beat my personal best time by over one minute, but I managed to qualify for the Olympic Trials!

I returned to Colorado Springs and was greeted with much love and good friends. It was one of those moments where I felt like all the hard work had paid off. It made running on the gravel roads in Leeton every day, twice a day, working jobs that paid less in exchange for the flexibility to travel, deferring student loans, and everything else I had sacrificed, worth it.

I quickly shifted my focus to training for the Olympic Trials, running 120 miles a week. I had six short months to prepare and I was all in. I felt untouchable, training with guys like Chris Barnacle and Joseph Cherlee.

I was doing massive tempo runs at faster speeds than I had ever done in my life and I was more driven than ever before.

Then, in late August, I started to feel off during my workouts, even on my easy runs. I started to back off and need more recovery and I wasn’t doing as well at races.

I had four months until Trials and I knew I need a break. I took one week off and that’s when I started to experience more symptoms, including fatigue and weight loss.

When I finally saw a doctor, he sent me straight to the emergency room, and told me I had diabetes.

I remember crying in the hospital when the doctor told me I couldn’t leave unless I took a shot of insulin. I was in disbelief about the diagnosis. But with the Olympic Trials coming in less than a month, I knew I needed to figure things out quickly.

I had heard that Team Novo Nordisk was made up entirely of athletes with diabetes, and I immediately contacted them.

After I consulted with my healthcare provider on my diabetes management plan, the team played a big role in my decision to continue pursuing a career in running. Team Novo Nordisk was a perfect fit for me from the beginning. The team and my fellow athletes continue to inspire me and encourage me to be better.

I put in about 60 miles of running the week after I was discharged from the hospital. I was determined to come back. The diabetes diagnosis was a big life change for me, but I didn’t think twice about moving forward with my goal of competing at Olympic Trials.

I started to bump up my miles and clocked over 100 miles for three weeks leading into Trials, but despite my efforts I just wasn’t ready to race a marathon. Instead, I used the Trials as my first marathon workout after my diagnosis and it was an amazing experience.

I was overwhelmed with emotion during the actual race as hundreds of the thousands people cheered us on in Houston. No matter where I was in the field, crowds lined the course and I remember holding back tears.

This time in my life will forever be special to me for many reasons, most of all because my wife said yes to my marriage proposal the day after the race (which she also competed at and finished in 79th place).

The last three years as part of Team Novo Nordisk have been an incredible experience for me. I have grown as an athlete and as an ambassador for the team, helping to inspire, educate and empower people with diabetes all over the world. Power Bar, nuun, Adidas and Craft clothing have all provided me great support as well.

From here, my running goals are simple. I want to beat all the personal records I set before I was diagnosed with diabetes and I want to qualify for the Olympic Trials in 2016. There is no way I will let diabetes slow me or change my goals.

People ask me about my dream job and I think I have it with Team Novo Nordisk. Not only do I get to do what I love – run – but I also get to dream big and hopefully inspire others to pursue their dreams.

Hows that for inspirational? 🙂 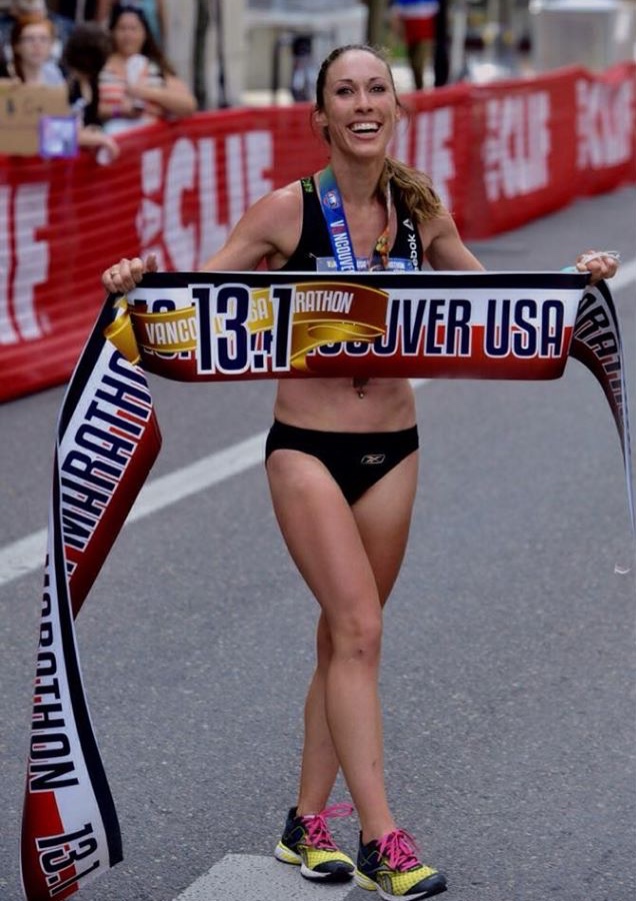 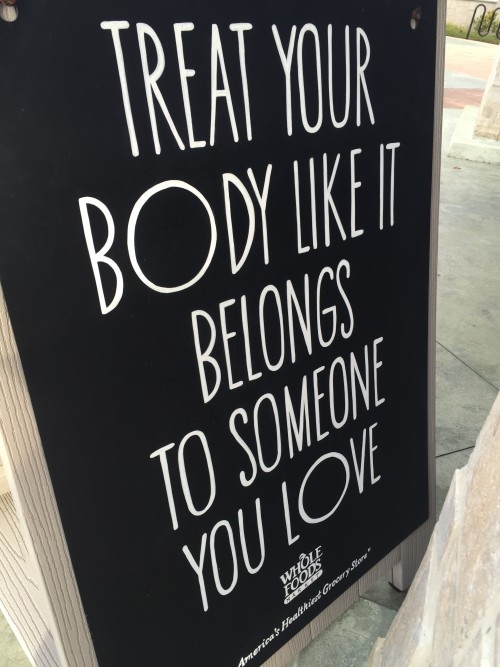 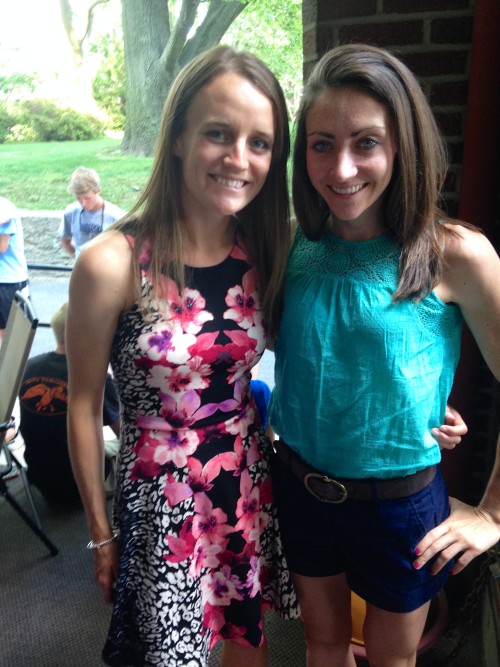