Over the past month or so, a lot of people have asked me what is next on my running agenda.

If I had the time (and could be bothered), I explained my current situation with the world half team. I also mentioned that I was racing the New Orleans 10k as my tune up race, to show fitness.

Every American who I told this to reacted in the same way. Something along the lines of, “OH MY GOSH! I AM SO JEALOUS! I HAVE ALWAYS WANTED TO GO TO/I LOVE NEW ORLEANS”!

At the time, I would respond with a furrowing of my brow. What the heck is the fuss with New Orleans!?! I didn’t get it!

A few people told me I would either love it or hate it. I was not sure which one I would choose, but I had a feeling I wouldn’t like it as it had a reputation of being kinda dirty.

BUT now, having spent the weekend in New Orleans, I can say that I am 100% in the LOVE it camp. It truly was a one of a kind place, and it just has this vibe, an atmosphere that I can’t describe. It was just awesome (and of course they had good food :P)

So, I spent the $770 to fly down there. I traveled the day before the race, and arrived back in Lexington at 1am on Monday morning, but was it worth it? Heck yes!

Those of you who have been reading for at least a few months, know that I have not raced in a while, and the last time I raced, it was not good. I had a panic attack, and it was one of the scariest moments of my life.

And here I was, heading to New Orleans, running the same distance, with an even greater amount of pressure, in my first race since that day.

Yet somehow I was calmer than I thought I would be, as I mentioned on Monday, my sleep therapist kind of made me spin my perspective.

We knew the competition was not likely to be great in this race, and all Steve asked me to do was give a good, hard effort, and let the result take care of itself, like he always tells me.

I got to my hotel at 4:30pm on Saturday, ran (yes, literally) to the expo to pick up my number, had some dinner, went to the store, and finally got to relax around 7. Not exactly an ideal pre-race evening, but my lovely roommate Dayna and I just sat and chatted for a few hours, then went to bed.

The morning of the race, I felt nervous, but not as nervous as I would have expected myself to be. I had already felt this peace about me that the outcome would not matter. I was just going to run hard, and that would be all I could do.

The race was delayed by a few minutes, and I tried my best to use that time to get my game face on, to clutch my momentum bracelet that told me to believe in myself, and think about my training.

Within a few minutes of the gun going off, it was me and one other guy. We ran together for the first 1-2 miles, before he surged a little and got about a 5 second gap on me.

The rest of the race, it pretty much stayed that way, he increased the gap to probably 15 seconds towards the middle, but I reeled him back in a little at the end.

I am not gonna lie, even as good as I am at pushing myself, this was tough to really go for it. I knew what was on the line, I knew every second mattered when it came to showing form, but when you are all alone, it is hard to find that extra gear.

I crossed the line tired, but nowhere near as tired as I should have been. When it comes to effort levels, I would say an “eyeballs out/into the well” effort is a 10/10, this race should have been a 9/10, yet I feel I was sitting at an 8.

However, the lack of competition was not the primary reason for this. Of course it was involved, but I have to admit that this race, not going harder was more mental than that.

The panic attack was very much on my mind, and I ran scared.

That infuriates me that I allowed myself to back off because of the “what if”, but at the same time, i was doing the best I could with that moment, and I did have a moment of weakness, but at least that shows you that everyone does. Even elites. Even elites training for the world championships!

I was not tough enough those last few miles, but it is okay! I am only human, and I am still proud of my effort, especially after running almost 90 miles this past week.

It was a fun race, and one I would love to do again, but next time I would try to do the half marathon rather than the 10k. In the future the quality of the 10k may continue to increase, but this was a long way to come to run a solo effort.

After the race, Dayna, Neely, and Dillon and I spent the rest of the afternoon exploring New Orleans.

We had alligator poboys 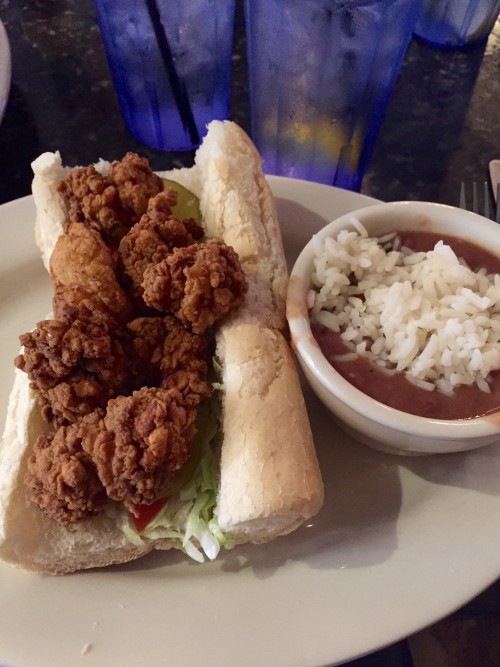 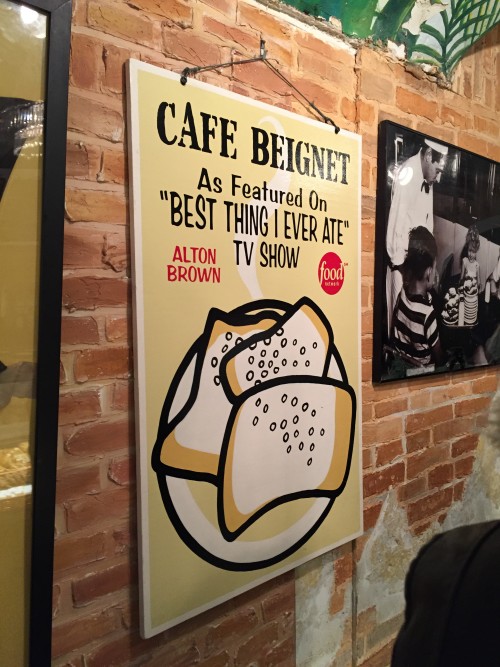 and we just soaked in the atmosphere of New Orleans.

Running brings us so many great experiences, and most of them are not even focused around the race itself. I did have a good race for this point in training, but the overall experience of coming down here for the weekend and seeing somewhere new, would have made it worthwhile no matter what happened.

For now, I am looking forward to a few weeks in a row of being home….then we will see where my journey goes 🙂

Have you ever been to New Orleans? Love it or hate it? 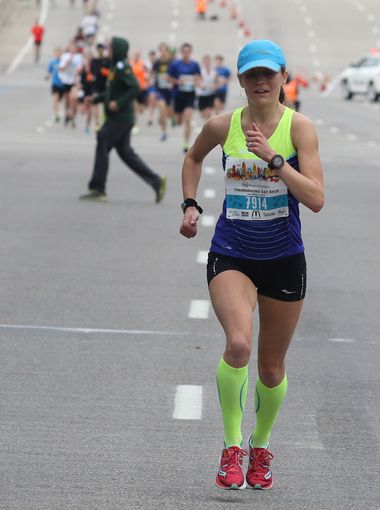 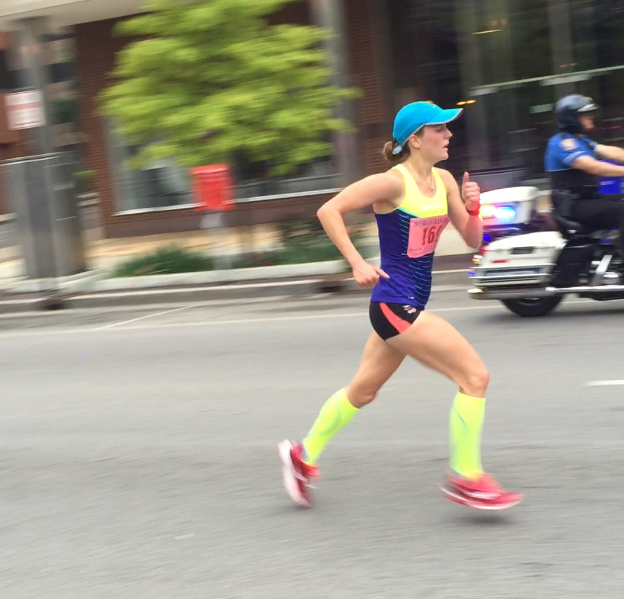