I am learning more and more that I am a bit of a sheep. I always thought I was independent; someone who doesn’t gave to peer pressure, does what she wants, but I keep hearing about how gluten free is the biggest “fad” of the moment. As today marks the end of my gluten free challenge, I guess I was just another one of many!

Another way I am falling into the what is “popular” in the food trend world, is this pizza. I am sure 90% of Americans (or even more Brits) have not tried a cauliflower crust pizza, but I am definitely not the one to come up with this. Anyway, I thought I would jump on the bandwagon and try it, and I LOVED it!

Most people may not like the sound of this, but I promise it tastes wonderful! As long as you do not expect it to taste like dough, and have an open mind, you will enjoy it. The crust still gathers a beautiful golden brown finish, and it is really enjoyable to eat….just sneaking in a few extra vegetables. You do not have to add the vegetables I did, go crazy with it, chose whatever toppings you want. All I really suggest is that there is a good amount of the wonder that is cheese. As the man who served me at the deli counter said “You can never have too much cheese”! Although…maybe those with lactose intolerance would definitely disagree!

If I hadnt told you this was made from Cauliflower, would you have noticed? See! Give it a try! As my favorite quote always says “Life begins when you step outside your comfort zone”.

½ cup (60g) vegetable 1 of your choice (I used summer squash)
½ cup (25g) vegetable 2 of your choice (I used mushrooms)
½ cup (60g) mozzarella, split
¼ cup (25g) parmesan
¼ cup (60g) cheese of choice (I used cheddar)
1/2 tsp basil
½ tsp oregano
½ tsp parsley
½ tsp salt
½ tsp pepper
1 egg
Instructions
Preheat the oven to 400F (200C).
Put the cauliflower florets into a food processor. Blend until it becomes fine pieces (some say it looks like snow). Place the cauliflower in a microwaveable bowl, heat, covered, for 3 minutes to cook through. Place the cauliflower onto a tea towel/dish towel laid out flat. Allow to cool for a few minutes.
Twist up the dish towel around the cauliflower, and squeeze over a sink, as hard as you can, for a few minutes to remove as much liquid as possible. The more you remove, the crispier your pizza will be! Empty the cauliflower into a bowl (and throw that dish towel into the washing right away….it begins to smell pretty quickly!)
Add ¼ cup mozzarella, Parmesan, basil, parsley, oregano, salt and pepper into the bowl. Stir well. Add the egg and stir until it is well distributed, and sticky.
Using your hands, combine the “crust” into a ball, it will be pretty wet. Place the ball onto a greased pizza stone (or back of a greased baking tray) and press down to even out to make a round circle crust. It should be a little thicker than a usual thin crust pizza.
Put aside for a few minutes.
Meanwhile, brush the sweet potato with oil and put on a baking tray. Place in the oven; remove after 10 minutes to move sweet potatoes around so the potato does not stick. Add the other vegetables with a little oil, and cook for another 10 minutes or until the potato is soft. Remove and give the vegetables a few minutes cool for you to be able to handle them.  At the same time the potatoes go back in, place the crust in the oven for 15 minutes, until the edges are beginning to brown.
Remove the pizza crust from the oven, use a spatula or pie server to gently go under the crust to ensure it has not stuck. Layer with ½ the remaining mozzarella and half the other cheese. Place the cooked vegetables on top, along with the kale, and cover with all the remaining cheese.
Place back in the oven for 10 minutes, before turning the oven to broil for the remaining 5 minutes until it the cheese begins to bubble and brown.
Cut into slices, and carefully lift onto plates! Enjoy!
414 calories, 21g fat, 1600mg sodium,28g carbohydrates, 8g fiber, 31g protein
Speaking of Kale, I found this quote which I love….I have been throwing Kale in everything recently, so my tree is growing at a fast rate, how is your tree looking?:)

“Every leaf of kale your chew adds another stem to your tree of life.” Ancient Turkish Saying

Have you ever made a vegetable crust pizza? What is your favorite way of sneaking vegetables into meals? 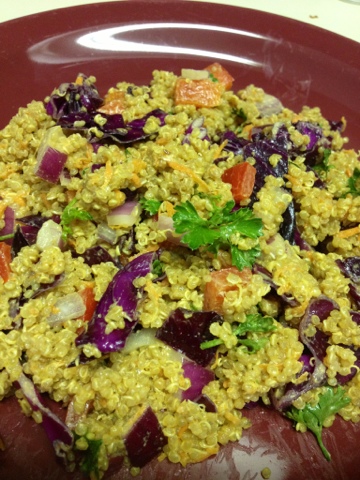 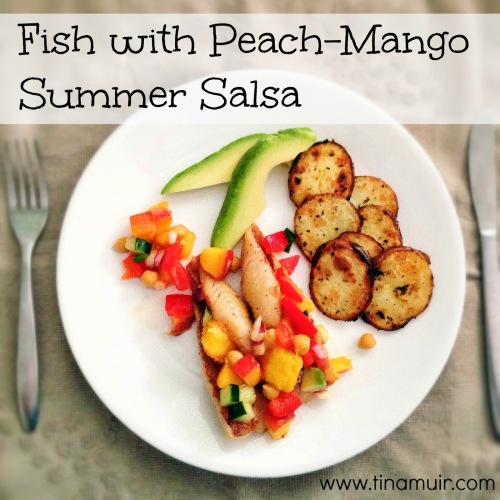 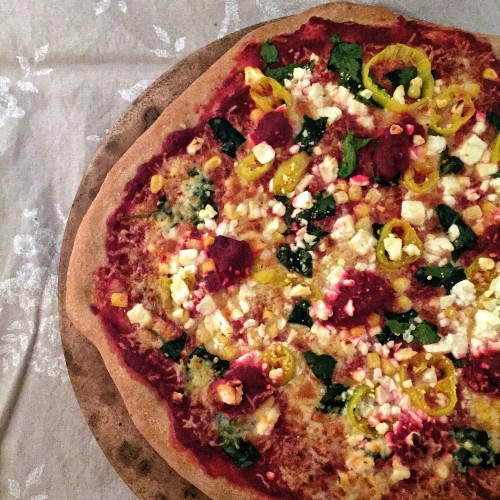 Beet Pizza with Feta and Spinach