When I was a senior in college, I was a bridesmaid for a friend in a summer wedding. Her photographer was fantastic and made everyone in the party feel relaxed and comfortable within a few minutes. That evening, with a few drinks in my system, I told him that someday when I got married, he would be my photographer.

As you may know, both sides of the party held up on that deal, and he was indeed my wedding photographer last August. He also ended up being my sisters photographer at her wedding, and he did an incredible job.

I can’t wait to see the rest of the photos, but the sneak peaks….they are just beautiful!

So he was right. But I never let him live it down.

While he was in England for the wedding, we went into London one day to shoot some running photos. Saucony were kind enough to send me some of their fall 2016 running apparel, and we visited various landmarks around London for pictures.

I am thinking about sending these to Saucony, but I am not a model…..so I can see why they wouldn’t want to use them, but either way, I thought I would share them with you today. So here are the Tina running in London 2016 by Matt Yeoman. 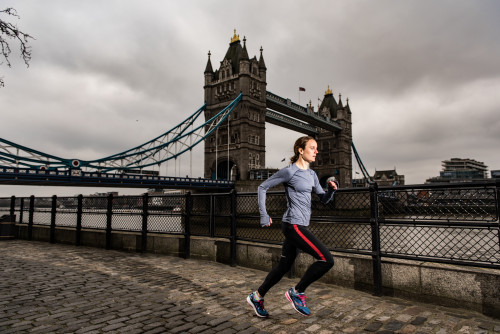 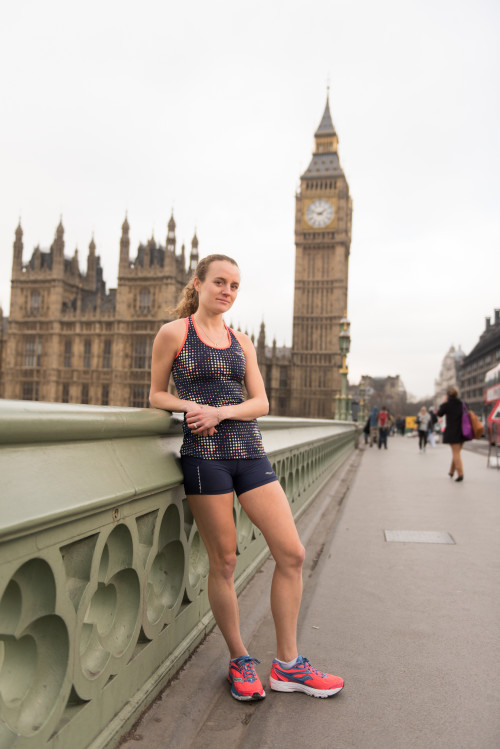 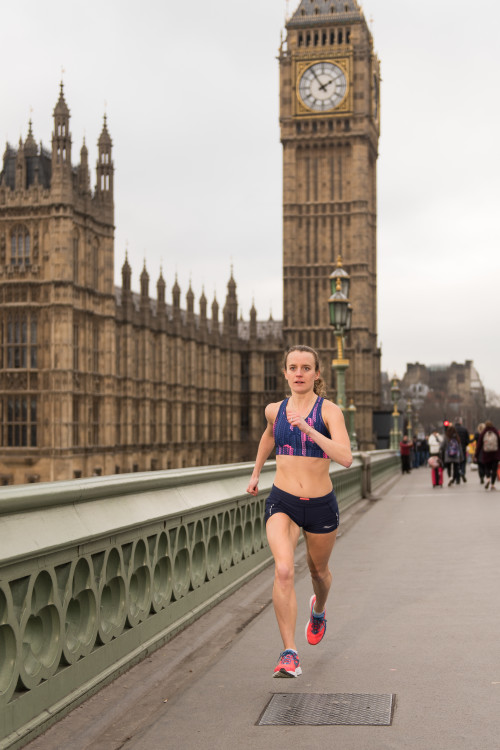 Oh, and in case you can’t tell by the people wrapping their faces up in their hoods, it was FREEZING, but the photos turned out great, so well worth it, even if Saucony never use them.

Where was your favorite running photo from? 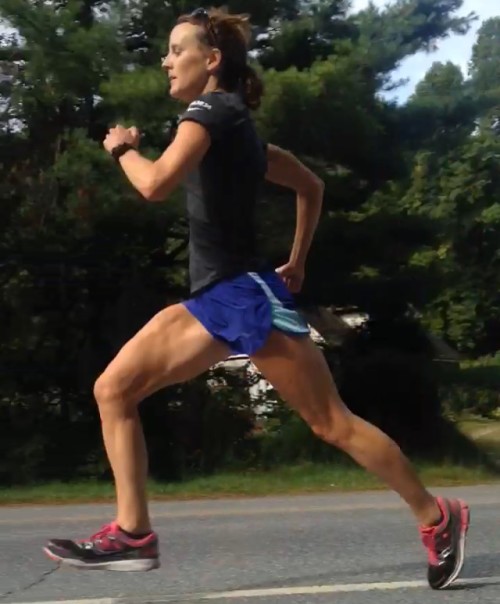 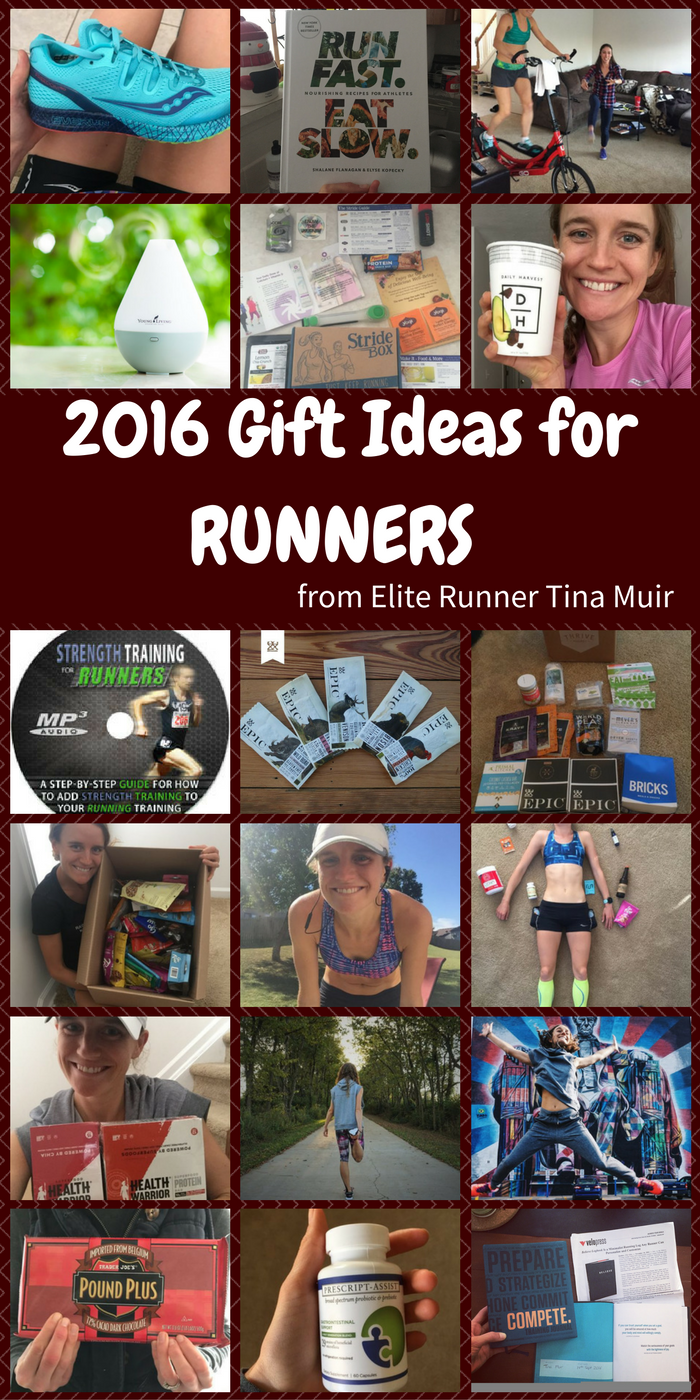 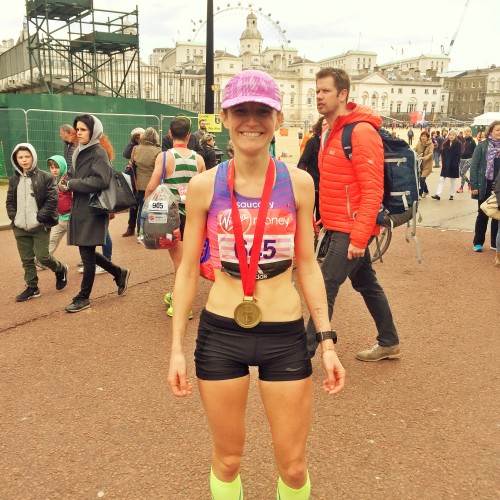