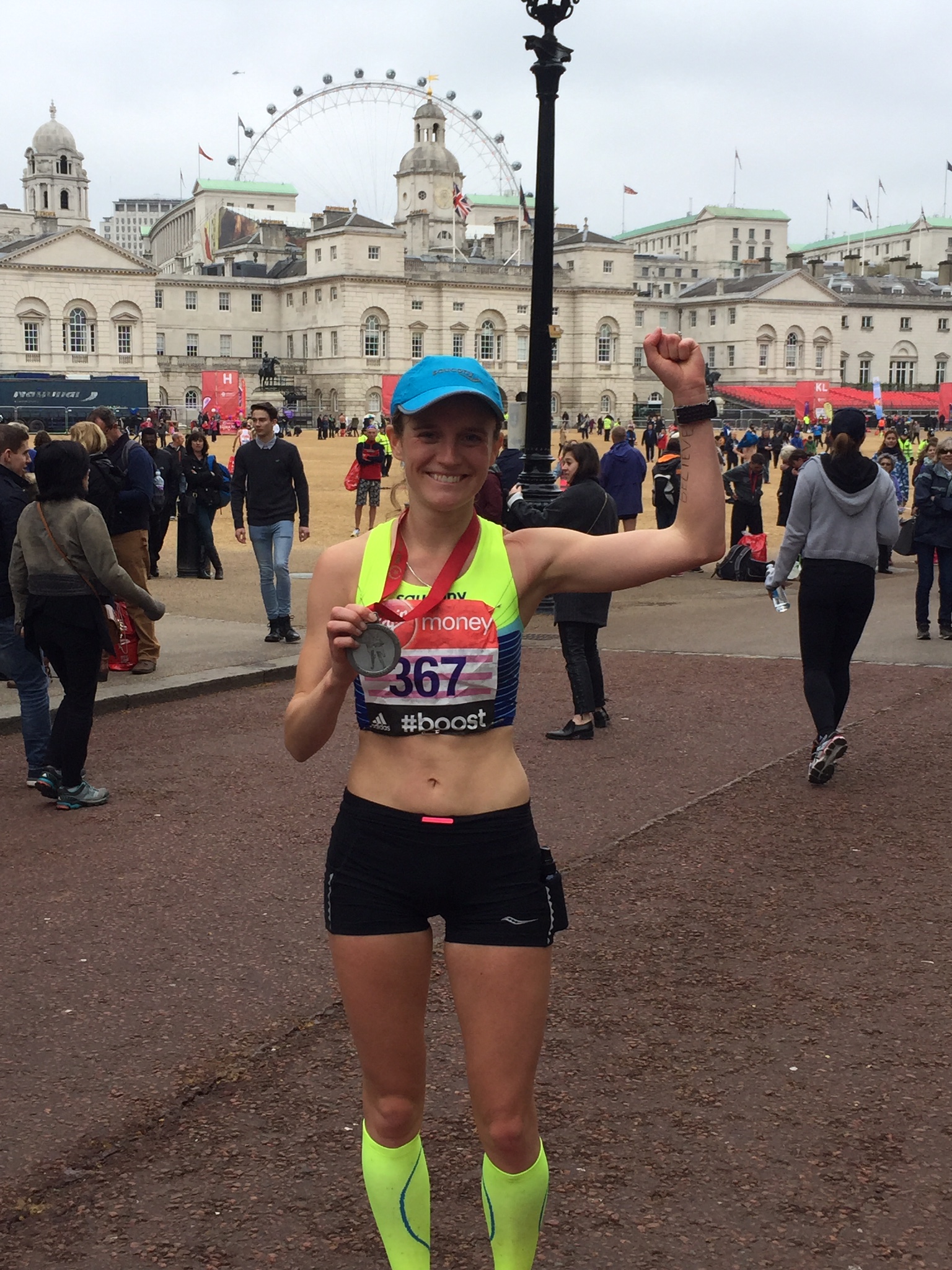 Racing Back to Back: More Races Does NOT Mean More Chances to Succeed

I am probably going to make a lot of people angry with that title, but it is something I hear some variation of over and over again.

Especially in newer runners, runners who are falling for all the typical runner mistakes, and it ends up breaking their heart, often breaking their bodies, and breaking their spirit, which is so passionate in those early stages.

When it comes to the marathon, more races are going to sabotage you rather than help you.

I am not saying there is anything wrong with running back to back marathons, squeezing in 2 marathons in 3 weeks (or even more), BUT if you are shooting for a time goal or trying to run a qualifier, in most situations, more races is going to make you LESS likely to achieve it with each race, and more likely to end up either overtrained or with a big injury, which will knock you out for weeks, if not months.

Why is that the case?

Even if you did not run well in a marathon, even if you were a long way off your goal time, your body still covered 26.2 miles and you still went through an entire marathon training cycle, complete with long runs and hard workouts. Marathons are hard for a reason, not just because of the race itself, but also for the training. It is intense and a slog…but that is exactly what the marathon will be on race day.

After that time, your body NEEDS recovery. I believe every runner should take 1-2 weeks complete rest after a marathon, because even though the soreness might fade within a few days, your body is still hurting bad, and by starting back too early, you are risking injury and overtraining, both of which will put you on the sidelines with NO running for weeks..or even months.

I know when I would rather take time off, when it is most effective, and when I can get a mental break from pushing myself, after the race! I talked about this in my Tina4Real episode recently.

Even if you are able to get away with it for a few weeks, training might seem like it is ramping up nicely and coming together, you might notice a little niggle, a pain somewhere that just wont go away. That little pain will either turn into a big injury that will stop you in your tracks and make races even further down the road require a DNF or you will get to the point where you “manage” that injury, taking a few days off here, a few days off there, cut workouts short sometimes, go back and forth.

And that, my friends, is when you REALLY lose fitness. When you keep trying to get back to training too fast and you have to keep stop starting.

Before you know it, your next race day is here, and you aren’t ready for it physically, your training since your last race hasn’t been where it should have, and very early on in the race you feel heavy legged and deflated, wondering what the heck is going on?!

Well, your body never had the chance to recover, so even though you might have felt okay on your easy runs, on the easier stuff, when it came to the time that mattered, it just wasnt there for you to give.

Now you need even more time off, and you are even further down the timeline of the year. If you were trying to qualify for a race, your window is closing fast because you have used up months you could have been resting and then building up again by taking a futile attempt.

Sure, sometimes you can luck out and it does work. Rarely we might see a runner manage this, and they are able to hit the time they hoped for in the first race in that second one, but that is usually a situation where a runner is LONG overdue running that time, and they literally ran the race, took time off, started running a little, went into the race with NO Expectations, and then it just happened.

Not easy to do, but it does happen from time to time.

So, how long between marathons is needed?

Well, in our marathon training plan, we have 15 weeks of training plus a few extra weeks to build up, so let’s say 18, plus the 1-2 weeks recovery in between. So Steve and I would recommend 20 weeks between marathons. I know that sounds like a lot, and the way you might look at it is that you ONLY get 3-4 chances to do this a year, but think about it this way, would you rather have three quality attempts to really go into it fit and ready, the opportunity to absolutely smash your personal best?

Or would you rather give yourself more “chances” but half of those chances are a bust because you are so tired that you don’t even enjoy them and you are so far off your goal and the others you are not quite ready and peaked for because you didn’t use training cycles correctly.

Running to your potential in the marathon (or any other race for that matter) is all about doing the right workouts at the right time. Getting in those long runs (yes, each of the different types), those extended effort workouts, and the accumulated mileage to be ready. If you just throw together random workouts and long runs you might run better than you had before, but you are nowhere close to what you could be doing, especially if you keep getting tempted by races and jumping in them every weekend or if you keep running harder than you should be on your easy days.

We actually recommend you take a season off to work on speed in between, that way you are working all systems and we have had a lot of success with athletes doing this across all distances. Speed work in between is good for you, and we strongly recommend.

So yes, that might only leave you with two chances a year to run the marathon you have been hoping for, but wouldn’t you rather give yourself two real shots where you gave it your very best and you are proud of yourself than eight duds where you just couldn’t push enough?

I know what I would rather.

I am not talking about running back to back marathons for fun. Those races where you go out there just to complete and enjoy it, most runners can get away with a few more of those a year (although you are still taking a risk and you have to be prepared to accept an injury if you do push it too far), but you can’t run them at 100% effort. You can try hard and push yourself in the race, but you have to be prepared to tone it down a notch, and the key here should be they are FUN.

Sure, you might from time to time smash your PR in one of these races, but that is probably going to happen because of the lack of pressure on this race and yourself. Be smart with it.

Hope this was helpful to explain for those who are wondering. I know it makes it seem even more scary to only give yourself a few opportunities, but if you really have a big goal, don’t become obsessed with it. Be smart with it! AND that is why I have put together a Mile 20 Mental Training Course for just times like this, to help you cross that barrier and tackle those mental monsters.