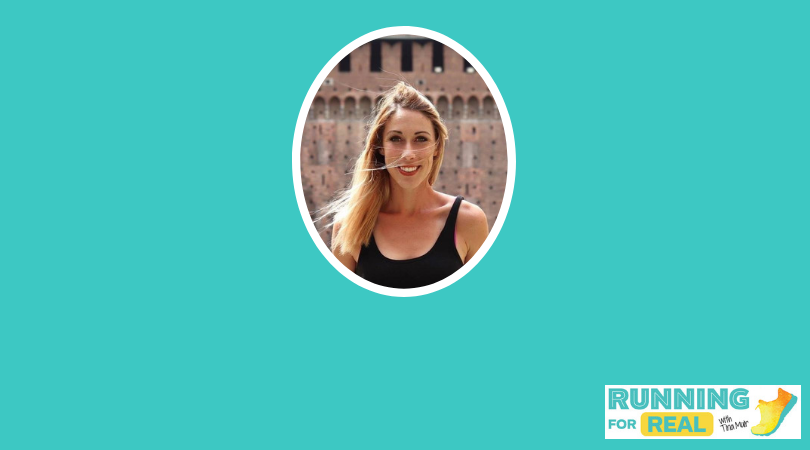 Sarah Crouch: There’s Nothing That Running Owes Me- R4R 086

Perhaps the most commonly used jargon in the running world. In a sport that is largely about competing with yourself, a personal record can mean everything. Hours of pain, sweat, and tears can seem to mean nothing if you don’t believe you are improving. For many runners, coming in even a second earlier is the difference between elation and depression. What is it that makes us feel so deeply about certain numbers? Should we allow ourselves to have such strong emotions about something that is physiologically insignificant?

If there’s one person that is qualified to speak on this subject, it’s Sarah Crouch. Since the age of 14, Sarah was an elite runner. For 11 years straight, she set a personal record. Whether it was a 10k, a half marathon, or a full marathon, she had a race time she could celebrate, and a hunger to improve. However, around the age of 25 her luck seemed to run out. For the next four years, Sarah could not beat her past self. It wasn’t until she was faced with increased uncertainty that she found what she was looking for.

What Doesn’t Kill You Makes You Grateful

A word that Sarah has become familiar with. This year, Sarah was told she had a tumor in her calf. The size and depth were enough for the doctors to warn her that she may not be able to competitively run after removing it. Before the surgery, Sarah took some advice to go for a run in a beautiful place and reflect on her running career. As she ran, she let the feeling of possibly never running again sink in. “Letting that feeling hit you like a Mac truck rather than hiding from it, can actually be a really valuable experience,” says Sarah.

Facing difficulty head on is an effective way to grow. Once you have allowed yourself to think through one difficult thing, new fears are easier to overcome. “Being afraid, and letting that fear affect your behavior are two completely different things,” says Sarah.

Just a few weeks after surgery, with the bandage from the stitches still intact, Sarah lined up to run the Chicago Marathon. Although typically anxious and nervous prior to a race, this time Sarah only felt grateful.

Allowing yourself to think what life would be like without running can be the key to enjoying it more fully. It doesn’t take a catastrophe to know what you are lucky to have.

After four years of training without a time improvement, Sarah learned how to combat negativity. Many psychologist experts agree that 70 percent of self-talk is negative. When you add in the pain the body goes through as you run, that number increases in an attempt to get you to slow down. Sarah compares this negative self-talk to a radio that is constantly playing in the background. Instead of listening to the radio, she creates her own sounds to listen to—a personal drum kit. “It’s about recognizing the voice and understanding that it doesn’t control you,” Sarah says. “You actually have the ability to consciously choose to listen to [another] sound that your brain is producing.”

Become familiar with the fears and negativity that your brain naturally produces. Once you realize you can control them, their existence alone won’t have any power over you. In fact, you can even use them to your advantage. When the negativity radio comes on, let it be a que to start pounding on your air drums.

What about when the negativity is coming from outside sources?

Even when you have mastered the self-talk dilemma, other people’s talk may bring you down. Prior to the Chicago Marathon there was a lot of talk about which American was going to come in first. Although Sarah had been a top-ten American in several recent races, she was not invited to the prerace press conference. She also overheard other runners talking about their lofty goals and the records they wanted to beat.

Hearing all that noise could’ve made anyone feel down. Instead, Sarah kept reminding herself, “Well, they still have to run the race.”

She had run 4 previous Chicago Marathon’s and knew that her experience was going to mean a lot. Knowing this particular course, the times to push it and the places the crowd will pick you up, was crucial for Sarah. Her preparation, and her confidence in that preparation, made all the difference as she ran across the finish line as the first American. The “unexpected” first made it that much sweeter.

For the Love of Running

After four years, Sarah did PR again. However, she hardly uses a watch now. Her lifelong marathon goal is still to come in sub 2:30, but she admits that probably isn’t likely to happen until she stops focusing on the numbers. Luckily, she has an incredible amount of love for running. She will run as fast as she can, for as long as she can.

The takeaways? Run fast and run your pace. Don’t let a clock control you. Prepare. Face your fears and negative thoughts head on. LOVE running. Play your own drums. Be grateful. Celebrate your victories, and then let your hunger to improve start up once again.

Support Tina through her Patreon Page

Buy a Running for Real T-shirt, Tank, or Hat

Thank you to Bombas and Bodyhealth for sponsoring this episode of Running for Real.

I absolutely LOVE these Bombas Socks, and I think it is SO COOL that they donate a pair to a homeless shelter for every pair you purchase (socks are the number one requested item from homeless shelters, but they cannot accept used pairs). Use code running4real at Bombas.com/running4real and you can get 20% off your first order! 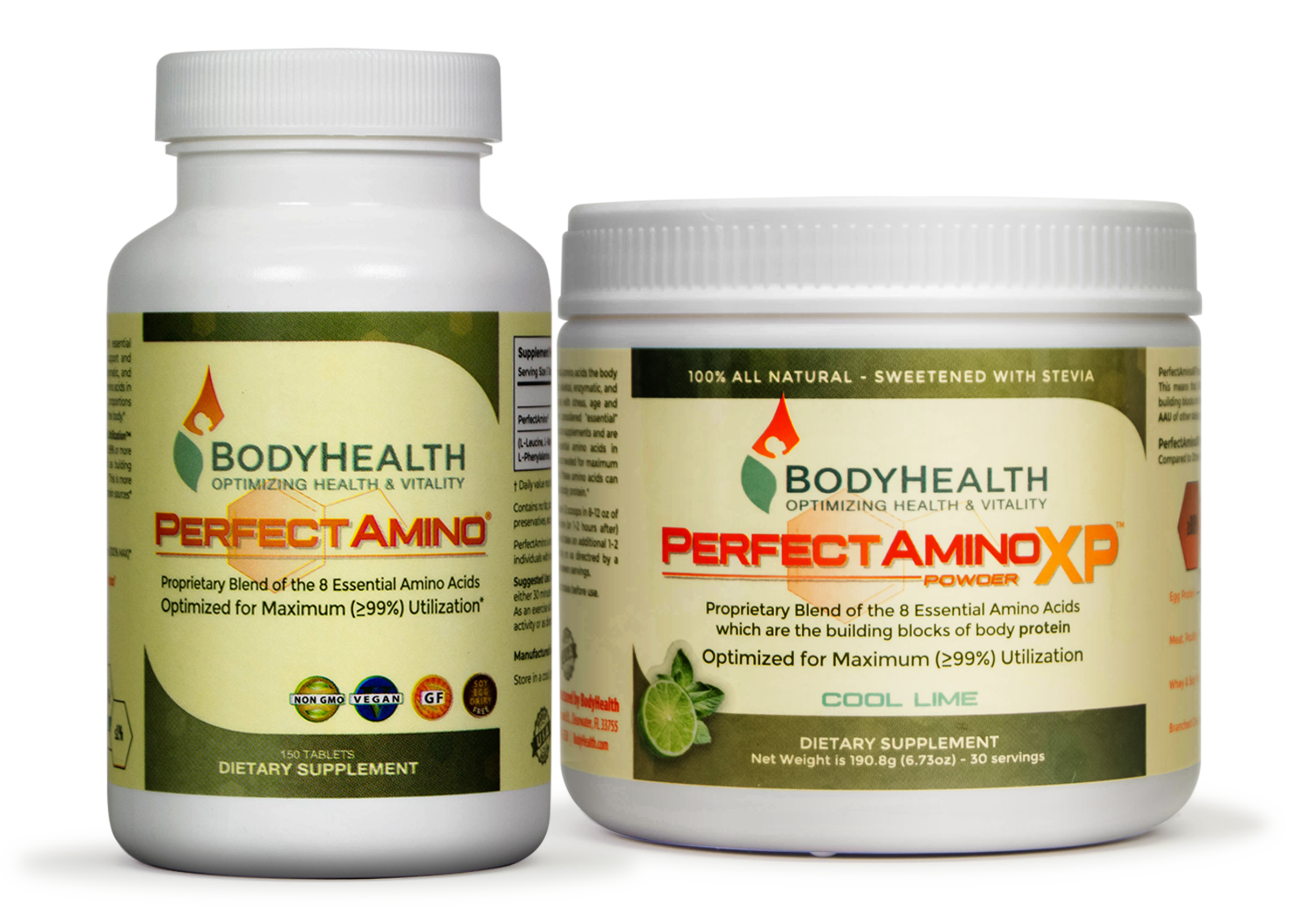 Thank you to Sarah, I look forward to hearing your thoughts on the show.