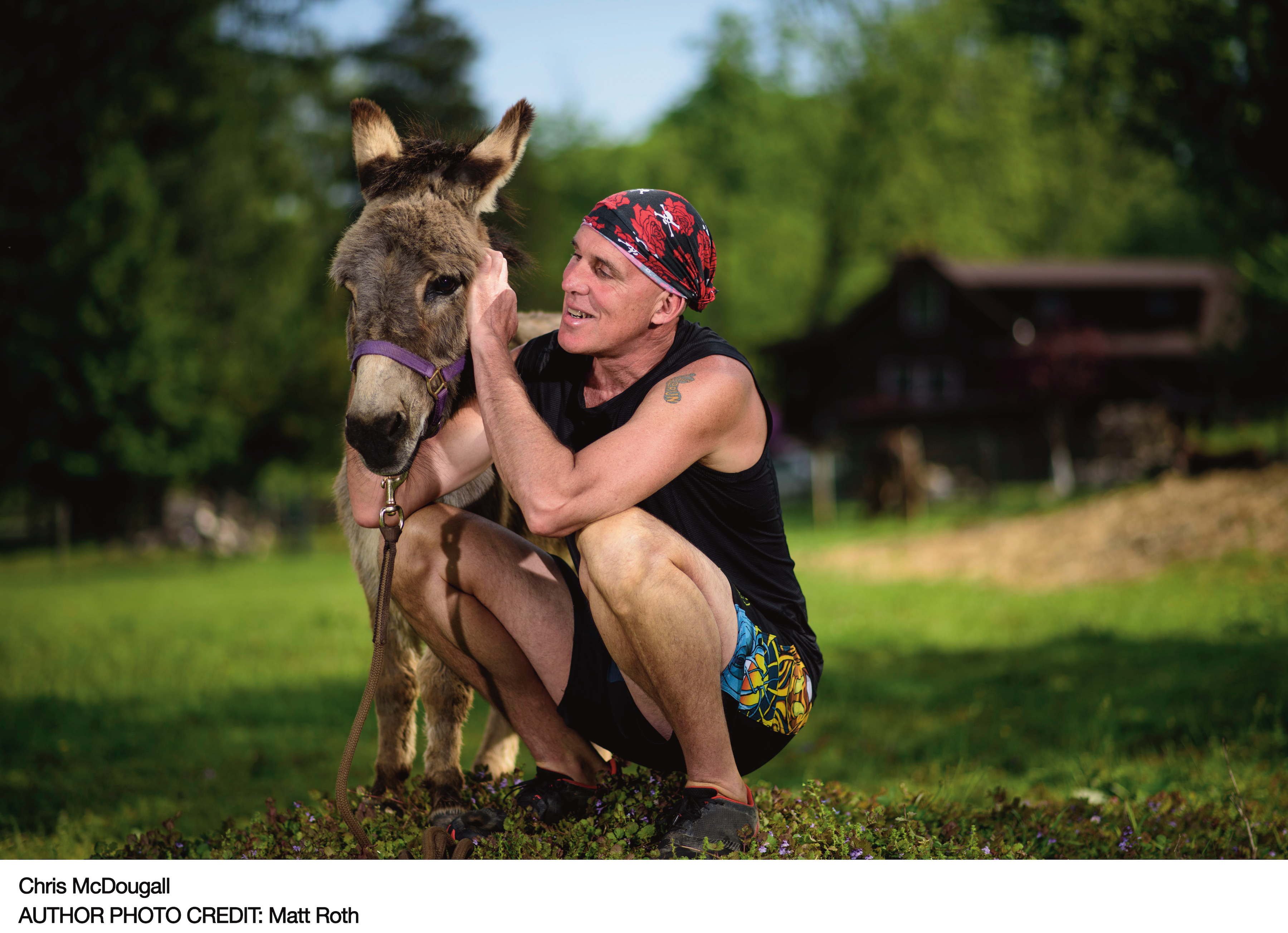 Just when you thought you’ve heard every type of running story, another one surfaces. New and old categories of running seem to continue to appear, as if running itself is doing everything it can to reach all people. If today’s story doesn’t convince you that running is for everyone, (or for every creature for that matter) I’m not sure what will.

As you’ve seen, the competitiveness surrounding running is adapting. There will forever be an individualistic aspect of running, as there is no one that can move your legs except you. And fierce competition will always exist at the top level as elite athletes compete for prize money and lucrative brand contracts.

However, for the general masses, we have seen a huge surge of team spirit, curiosity, and sense of community. Multi-day relay races, obstacle course races, and ultramarathon trail races are a few bucket list items that people like you have been adding to your to-do lists. Now you can add one more: Racing with donkeys.

Running with a Donkey

With no context, you may be a bit bewildered by the concept of doing a 29-mile race with a burro. But after you listen to Chris McDougall talk about his experience of training and running with Sherman, your feelings will go from indifference to interest to inspiration.

Chris, author of the best seller “Born to Run,” somewhat stumbled upon burro racing. When his daughter asked for a donkey for her birthday, he all but ignored the request until he heard of a penned-up donkey that was in dire need of rescue. The family decided to take Sherman home and nurse him back to health.

What Chris didn’t realize was that not only did his daughter get a birthday present of a lifetime, he got a lifelong running partner. As part of Sherman’s recovery, he needed to get moving. And just at the same time, Chris had started running longer distances. Their training was a natural progression, which eventually led to Chris and Sherman entering a Colorado pack burro race.

For 72 years, Colorado has hosted the 29-mile pack burro race. Competitors run alongside their donkeys over high elevations and treacherous terrain. Oddly enough, with the distance being just over marathon length, it’s one of the oldest races in the states to allow women to compete, beating out the Boston Marathon by a number of years.

One of the most fascinating facts about running with a donkey is the strong relationship between burro and racer that is required to perform well. Recently, two of the best trail runners in America were teamed up with some of the fastest donkeys and an expert animal trainer. They trained for a few weeks prior to the annual event, and were promptly annihilated on race day. Both young girls and old men comfortably beat them.

What You Learn from Training with a Donkey

After training with Sherman for two years, Chris has learned a lot about human-animal relationships, donkey behavior, and life in general. Even after all this time he still admires those experts who have been racing burros for decades, hoping to glean more information that he can apply to his runs.

Donkeys are great and difficult running partners for a few reasons. First, they are more closely related to human pace and endurance than any other animal. They aren’t as quick as a horse for example, but their cooling system allows them to run long-distances like humans.

Second, donkeys are risk-averse and cautious. Instead of having a fight-or-flight mode, donkey’s freeze when they approach something they are unsure of. This makes them wonderful partners around dangerous mountain paths, but horrible ones when they reach a small puddle on a dirt road. Until they feel sure, they will stay put.

Third, donkeys don’t like to follow. Parring this with their freeze tendencies can create quite an issue.

Finally, donkeys have unique personalities. Some are competitive, some are complacent, and all of them like to nibble on various pieces of grass. Training your donkey to race is a lot of more problem-solving than just finding time in the day to do your training and putting in the hours.

The biggest lesson Chris has learned from running with Sherman? To slow down. When it takes over two hours to do a ten-mile run because your 200-lb buddy suddenly became interested in a small flock of birds, you have to be interested in them too.

Slow down, and enjoy the journey.

Thank you to my wonderful sponsors BodyHealth, Athletic Greens, and Janji for sponsoring this episode of the Running for Real Podcast. 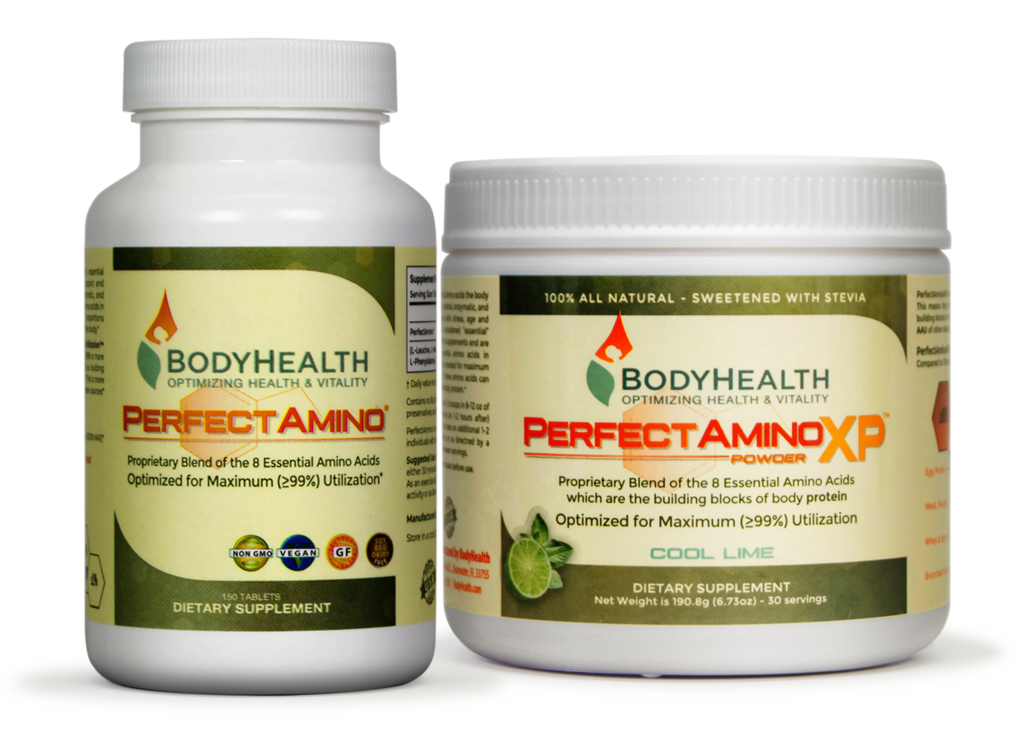 Athletic Greens is a simple and easy way to get 75 vitamins, minerals, and whole food source ingredients. Just to help my immune system be stronger and greater! It is so simple to do and it taste good as well.

Now you can get a free travel pack with 20 servings with your first purchase, Visit here to learn more!

JANJI is an official sponsor of the Running 4 Real podcast, I am so excited about this! They visit designers in countries all around the world to help with their upcoming clothing lines and any profit they make off of that design 5% goes right back to that country to supply for their clean water supply. The materials they use are recycled which I LOVE.

Go here and use code TINAMUIR for 10% off and if you want to know my favorites click here.

Thank you to Chris, I look forward to hearing your thoughts on the show.

Hi Tina, I am not really a runner, a jogger who is thinking about running a 10km. But to get into the mood have started to listen to your podcast. The first was Chris McDougall: Running With Sherman -R4R 163 which was amazing. Then Sanjay Rawal: Running With Transcendence -R4R 162 another super episode. It is fabulous the way you get on and talk about things that really apply as much in life as in running. I have been amazed at how much I have enjoyed the shows.
One question- do you publish transcripts of the shows as there were some really nuggets in there that I would love to write down, but would prefer not to have to listen to the whole podcast again (amazing as it was)?
Thanks Gary