Bill Rodgers: Everyone Improves In This Sport -R4R 138

Not every day do you get to sit down and talk with a Boston Marathon winner. Even less frequently, someone who has won more than once. In fact, Bill Rodgers has won the Boston Marathon no less than four times, setting a course record and an American marathon record during that span.

Throughout his professional running career, Rodgers ran over 50 marathons. A number that is unmatched by elite runners today. You may occasionally hear of marathon enthusiasts that have run more, but no professional runner logs 50 marathons, and typically for good reason.

As we have discussed frequently, a serious part of a runner’s successful training is recovery. A quick study of the history of runners over the past several decades will show the negative consequences from a lack of it. But Bill simply couldn’t stop running.

With thousands of runs logged over the past half-century, Bill has seen the rise and fall and rise again of running. He’s experienced disappointing losses and fulfilling victories. Through the ups and downs he has kept his love for running and learned many lessons along the way. Tune in to learn more!

When Bill was at the height of his career in the late 70s, running was Bill’s main source of income. The only issue was, even as one of the best in the world, running didn’t pay well. The biggest reason for the mass number of marathons run by Bill was to keep working. Simply put, he couldn’t afford not to run.

Injury, fatigue, burnout, all come up quickly when the body isn’t well rested. But without people like Bill, testing the limits of his body with science and funding slow to catch up, the running world could never be the internationally loved sport that it is today.

Rodgers found himself running up to four marathons a year. These races were often done much later in the day, without nearly the amount of water and support stops along the course. This led to intense dehydration which Bill explains as something that was just, “part of the sport” at the time.

Today runners are supported by scientific studies, more funding, and a community that is ready and willing to pick you back up. Like Bill, you can make a difference in the way running is treated in the future. Sharing your love for running, competing, and just being seen can make a difference.

Finding Your Way Back to Running

Bill describes his experience on finding running as something of an accident. He fell into running when he had to run for a school assignment and realized he was good at. From there, he and his friends decided to run for fun. From those early days, running was about enjoying the competition with others.

Later in life Bill says he fell out of running. Similarly, to his experience of discovering running, there wasn’t a great reason as to why he quit. Before long the lack of running in his life led to other things that he didn’t enjoy. He picked up smoking and eventually hit a low when his only mode of transportation, his motorcycle, was stolen.

Before long Bill was back to running, and immediately he knew it was the thing in his life that kept him healthy and grounded. He quit smoking, and competed like never before, making his way toward the number one ranked marathoner in the world.

Over the years Bill has fallen in love with running tourism. Running tourism can be defined as traveling to new places by competing in new races. It has become a popular way to travel. Signing up for a race in a destination you’ve been hoping to visit and subsequently training to compete is a wonderful way to reward yourself and meet a few like-minded people. I mean really, what’s a better excuse than to travel to Europe, New York, or Asia than to say I’m going to run 26 miles there.

What’s more is that you can practice running tourism on a large or small scale. Micro-travel is when you explore places in your own country or city, and can be just as rewarding as over-planned vacations. Use running to find new parks, shops, or cute neighborhoods in your town. You may be surprised at what treasures you find within a few miles from your home.

Whatever it is that gets you to lace up your running shoes is a wonderful thing. Don’t be afraid to add a few more reasons to run. Visit a new place, share your love for running with a friend or family member, or use running to steady your life. You’ll be happy you did.

If you would like a personalized copy of Bill’s book, “Marathon Man”, you can contact him at the Bill Rodgers Running Center via bostonbilly1975@gmail.com

Jeff Galloway on the Running for Real Podcast

Thank you to Bodyhealth and MetPro for being the wonderful sponsors of this episode of
The Running For Real Podcast.

If you are struggling to recover quick enough from your training, my little secret is to use BodyHealth Perfect Amino to get you there. It contains all the essential amino acids, and is very easy for your body to use and begin the repair process.

Click the link and use code TINAMUIR10 for 10% off. 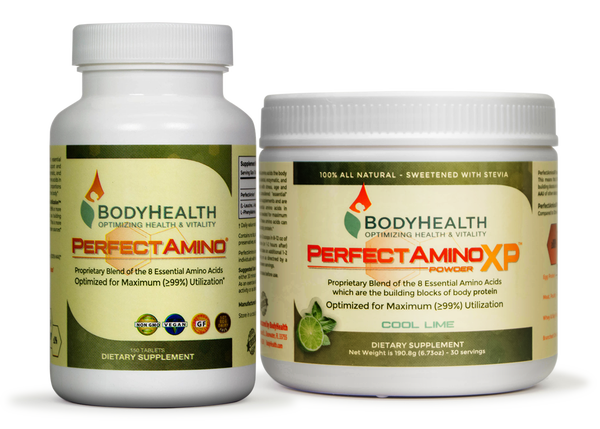 I am very pleased to have MetPro as a sponsor for the Running 4 Real podcast. Yes when this company reached out to me I wasn’t too excited about, but with just one phone call conversation with them and they won me over! They are not wanting to guess what to do with your metabolism, the experts at MetPro are there for you to help you reach any of goals or the struggles you may be going through. If you listen to the very end of the episode there may be a treat for you from MetPro expert Angelo!

Click here to receive a FREE metabolic scan of your body as well as a 30 minute consultation with one of the MetPro experts. 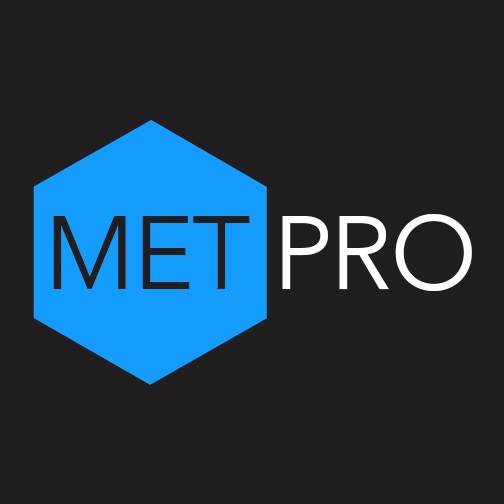 Thank you to Bill, I look forward to hearing your thoughts on the show.