WHO IS TINA MUIR?

I am excited you are here, and I look forward to getting to know you soon.

As you will soon discover, I pride myself on being honest, being open to conversations most will not have, and as the name of the site suggests, REAL.

Sometimes that gets me into trouble, I say more than I should, but I find that it is always better to be who you are, and say what you are really thinking, than have to wade through awkwardness painfully.

Well, I am sure by now you have figured out, my name is Tina Muir and I am from St Albans, England. I live in St Louis, Missouri (in the US). I am the founder and owner of Running For Real, host of the Running For Real Podcast, former elite runner.

Remember I said about being too honest about things?

Get ready for some evidence of that.

In 2017, I made the snap decision to stop running, potentially forever. I was at the peak of my career. I had run 2:36 in the marathon just two months earlier, and run for Great Britain and Northern Ireland in the World Half Marathon Championships less than a year before. From the outside, you would have thought my life was perfect. But as we know, social media and the highlight reel world we live in, does not match what is going on inside.

We are ALL struggling with something.

I know you are, and I have struggles too. Every single day.

In 2017, it was this voice in my head getting louder, “done done done” it said to me, over and over. I was starting to HATE running, the sport I loved. In January, I was dreaming about the finish line of my next marathon in JULY!

I also was harboring a deep secret that felt like a huge weight on my shoulders; I was struggling with an eating disorder, desperately trying to look like the other elites I raced against (looking back now, I actually did look like them!), and I hadn’t had a period in NINE YEARS. I knew something was wrong, and the voice telling me to stop and figure it out was getting louder.

Until one day I did, cold turkey.

I ate everything and anything I could, gaining weight quickly, I didn’t care, I just wanted my body to feel right again. If there was an award for the best damn period-get-backer there ever was, I wanted to win it. I did not run a single step until ten weeks later when I found out I was pregnant.

Talk about a life change!

While I was in recovery, I decided to share my story, and it was picked up by publications all over the world. It went viral, and People Magazine did not one, not two, but THREE articles on me. I was also featured in SELF, Well+Good, ESPN, Women’s Health, The Daily Mail, Runners World, Outside Online and many other publications.

I gave birth to a beautiful baby girl in January 2018, my husband Steve and I named her Bailey. Life has been a little hectic ever since, but in the most wonderful way (don’t get me wrong though, there are still some HARD days being a mother!). A year later, I wrote a book to support other women who were trying to get their periods back too. I see Overcoming Amenorrhea as the best friend or sister who will give you the firm, but kind support to help you do what you need to to get your health back.

I have heard from tens of thousands of women about their own struggles with eating since first sharing my story, and in 2017, I was honored to be chosen as one of 21 women changing the running world by Women’s Running Magazine. In 2018 I was the first runner with a jogging stroller (and baby) to be featured on a Fitness Magazine, where I was the Women’s Running UK cover star.

Will those be my times forever?

Who knows, maybe I will go back to elite running someday, for now, I am kinda loving having running being a part of my life, but not the primary focus that takes over.

I created the Running for Real Superstars community in 2017. It is a place to use social media for good, a place for runners to foster a healthy mindset around running and training, no matter what level, speed, or experience. It is the most wonderful place, and I am sure you will love it!

The Running for Real Podcast launched in in April 2017, and has had guests like David Epstein, Sally Bergesen, Dean Karnazes, Chrissie Wellington, Michael Gervais and Meb Keflezighi. We reached 3 million downloads in May 2020, a HUGE milestone considering I only release one episode a week!

Now, my friend, I want you to remind you of something, something you may forget, and need someone to remind you from time to time. Let me be that friend for you:

You are so much more than a runner. You are so much more than a mother, than your career, than any one thing that means a lot to you. You are a wonderful, beautiful, strong, smart, kind, loving person for who you ARE, not what you do. Each of those things you love make a part of you, but they are not all of you. I had to learn this the hard way, my identity was so tangled up in being an elite runner, when I stopped, I couldn’t see how people would like me anymore if I wasn’t “fast”.

I promise you that I will be real with you, even if it means showing weakness or vulnerability. I may have run fast, but I am not as different to you as you might think.

I really would love to hear from you. If you trust me with your email below, I will reach out and say hi. Take my hand, let’s be friends. 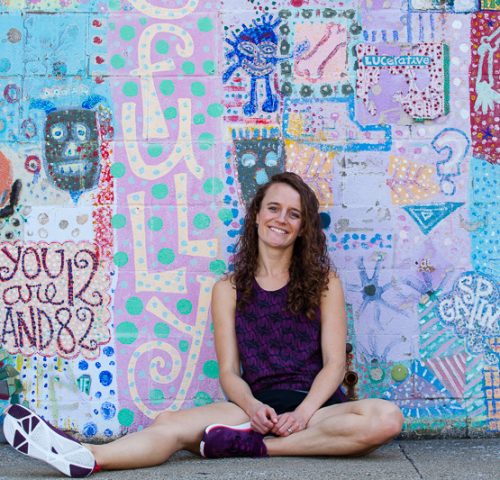 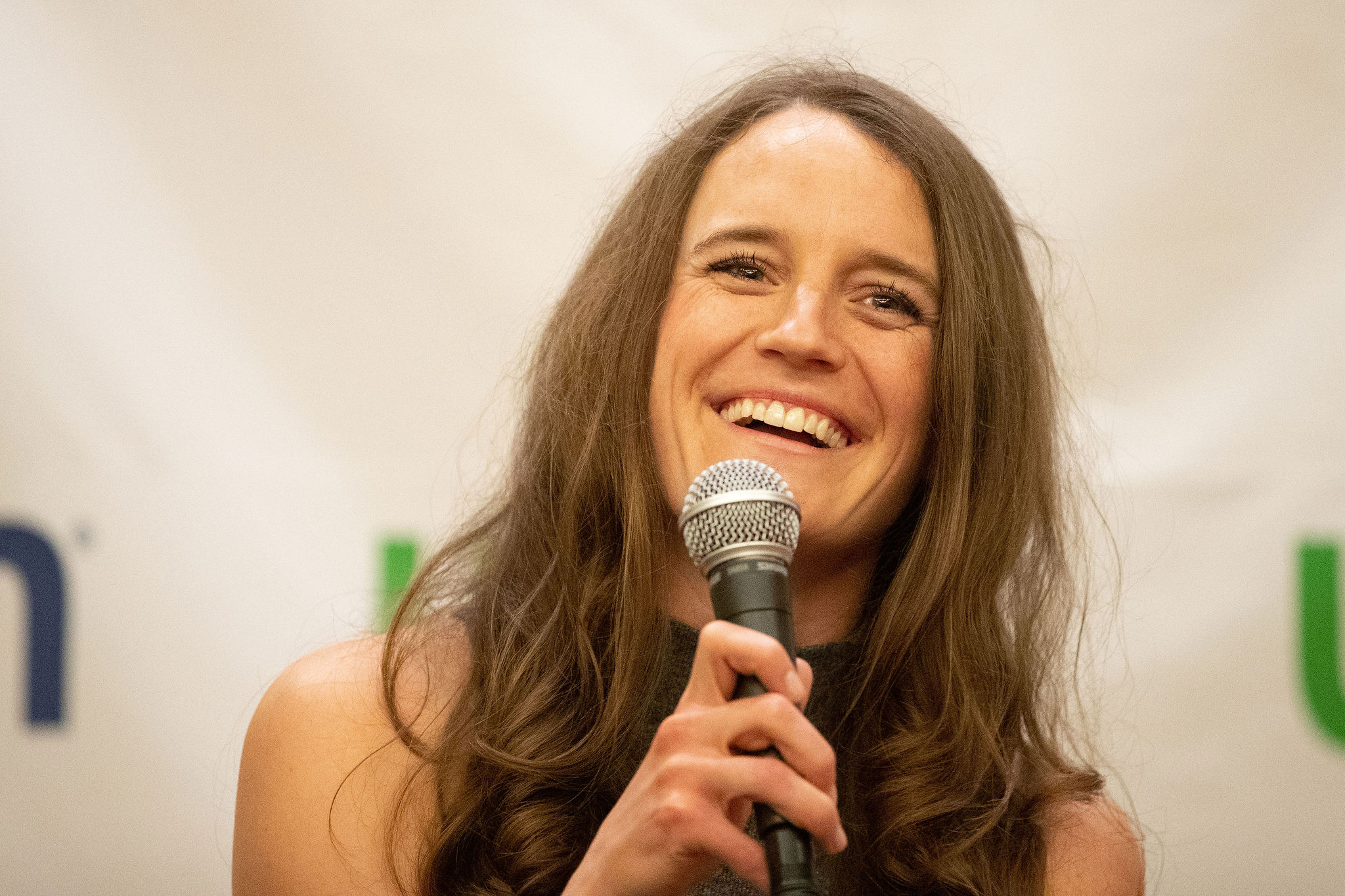 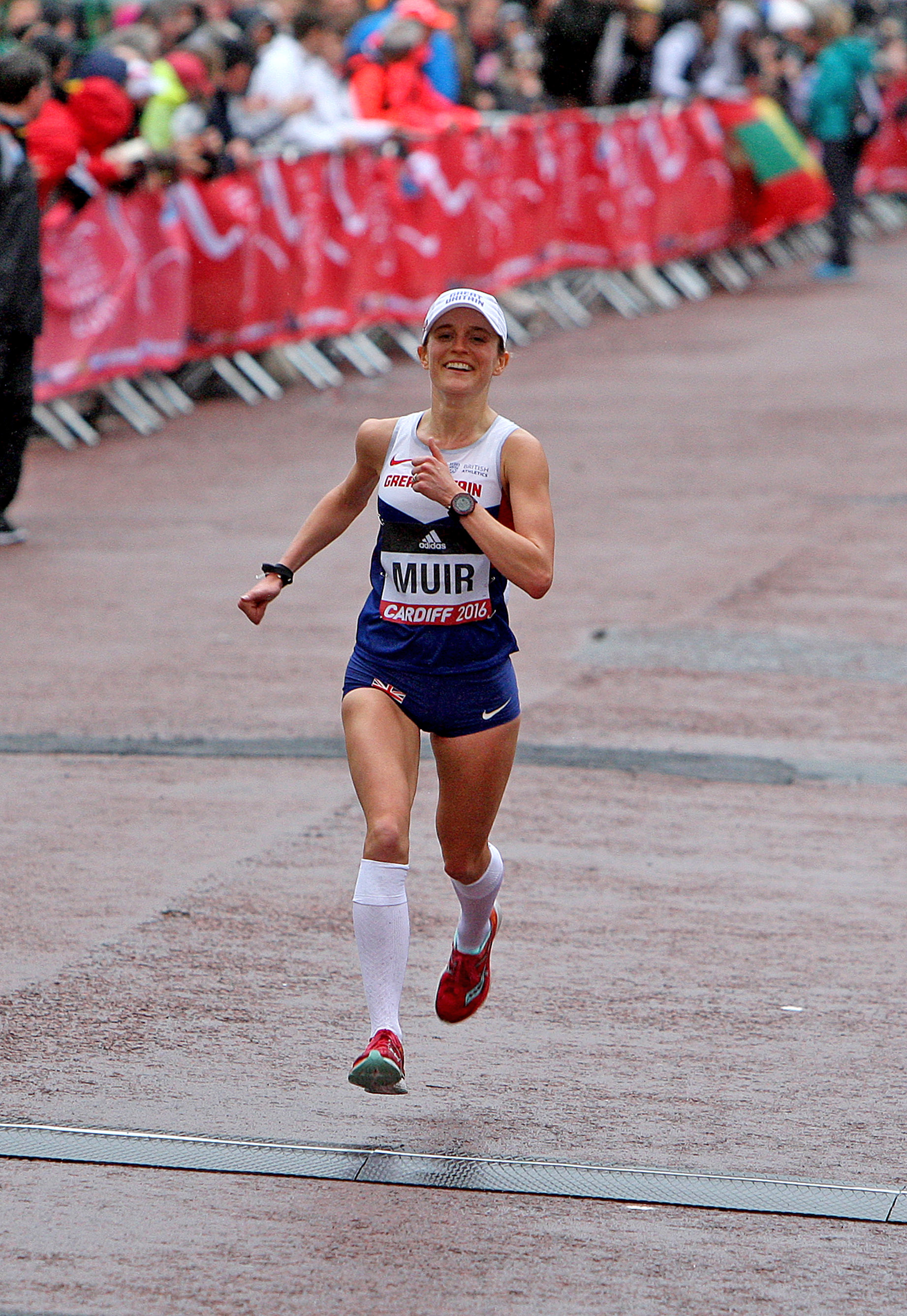 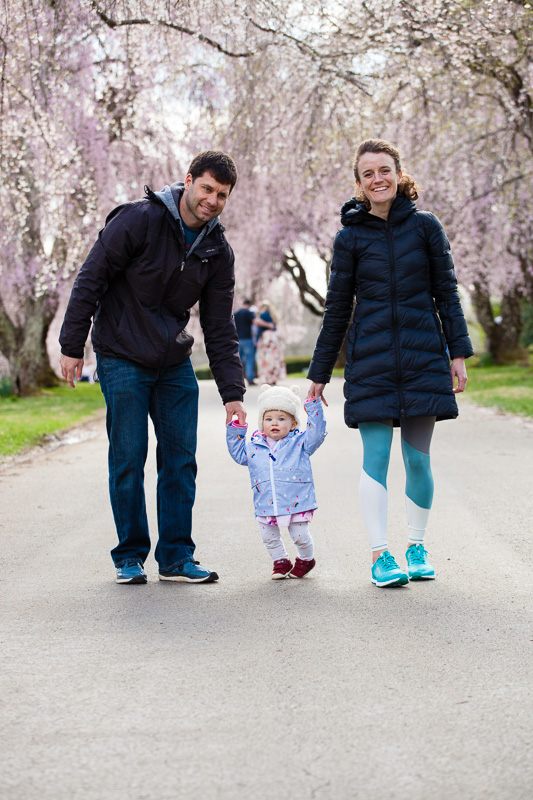 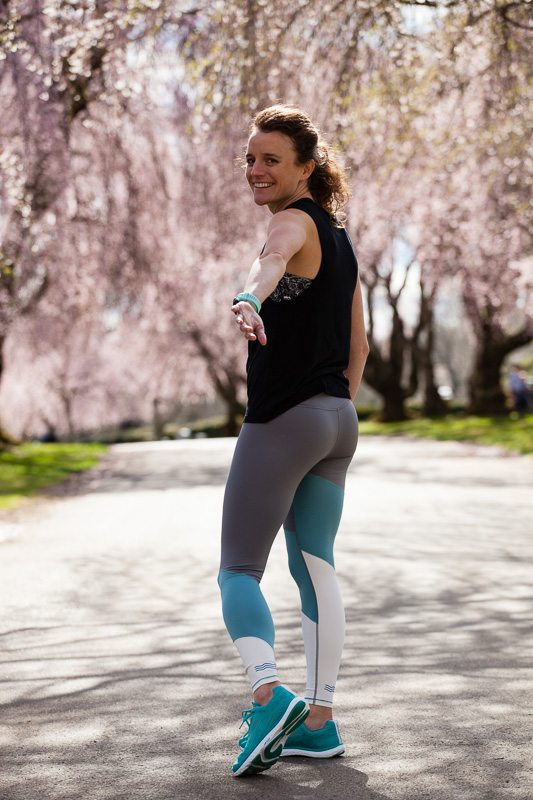